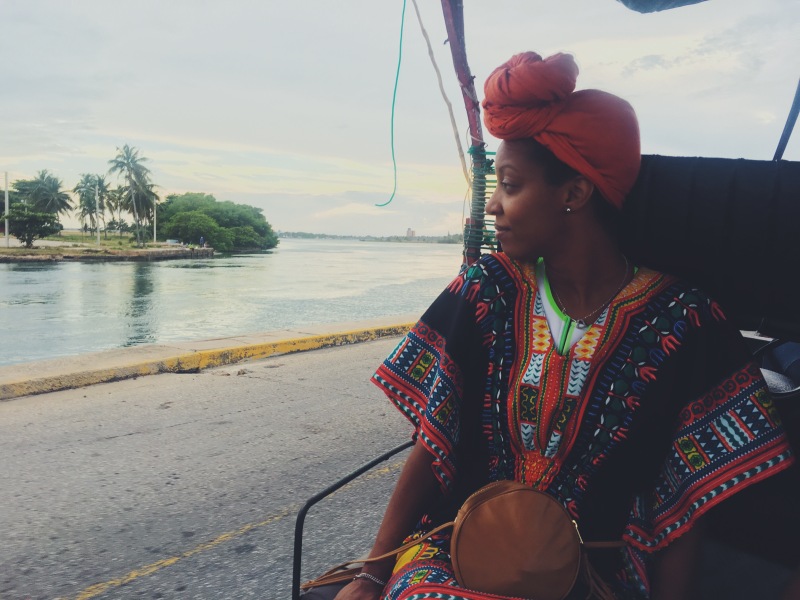 Hurt is a dangerous feeling. It hits every nerve of insecurity or doubt you have ever secretly told yourself or God during journaling, told a close friend or an intimate partner. When the enemy conveniently uses those secrets by regurgitating it back in your face in some shape or form; anger, distrust and resentment stirs within your spirit.

How people experience their hurt cannot be taken away or dismissed, even if it was unintentionally. We never know what emotional triggers, dysfunctional thoughts,  insecurities , or how their definition of  trust or loyalty may have been threatened. The show 13 Reasons Why , gives a great example of this concept as we are given insight into the vulnerability and mindset on why a young lady named Hannah committed suicide.

Some criticize her choice of action and questioned whether Hannah was just too overly sensitive. Some called her stupid and said she could have avoided some of the hurt she faced if she would have just loved herself more. Some also said if she was able to have better perspective by thinking outside of herself and see how others were feeling or going through then she may have been able to see things differently.

Has any of your friends, family members, or exes said some of these things about you when you were hurting?

Hurt is a selfish feeling. Its first reaction is to take care of itself…ONLY! It’s hard to rationalize and think outside of how others are feeling when the hurt feels too overwhelming. One can love his or herself and still feel hurt and alone.

I believe there are 3 top ways that causes hurt to linger: 1) It is not always how a person hurt you, but what lies the hurt told you about yourself. 2) watching the people that hurt you, move on as if you are still not bleeding from the pain. 3) dismissing your hurt or telling you what you experienced did not happen . (Especially when you think they should be close enough to not necessarily agree with you but just understand your point of view.)

Hurt will tell you: That a person would rather be alone or hang with someone else than to be in a friendship or in a relationship with you. That you or your time are not important as you thought it was. How one wrong mistake on your part is worth giving up on despite the numerous ways you have stretched your grace for them far and wide. That being the best you , is still not enough for a long lasting friendship, relationship , marriage or even employment. Your anger can turn into resentment when  you made promises to these friends, family members or lover that you would never hurt them the way others have hurt them yet here you are …left with the battle scars while those who really hurt them are left unscathed.

The depth of hurt is very serious as it has been deemed as an emotional and psychological trauma, especially when the hurt is repeated by the same person. However, when you are  truly able to forgive you will have a better sense of awakening.  How do you forgive and let go? Like really forgive them? Not a : we had a conversation about it, we said we forgive but keep bringing up each other’s faults type of forgiveness. Not a “see I knew they couldn’t change” everytime they disappoint you or failed to meet your expectations. Not the I forgive you but you keep replaying in your mind the different ways they hurt you. Not the type of forgiveness where you secretly resent them but just go through the motions of a friendship  because you’ve known this friend or family member since childhood.

Furthermore, how do you forgive yourself? For allowing yourself to forget who you are and your value. For not being honest with your needs and not sticking with it.For disobeying God when he told you to walk away sooner and you didn’t. For not being kind to yourself in knowing certain situations were not your fault. You can’t protect your heart from every heartache, and not all heartache is necessarily a bad thing.

Be honest with yourself. I am so protective of others that even when I wrote it down it was hurtful to acknowledge, but very necessary. You’ll never be able to catch a fly if you can’t identify where it’s at. The same with your hurt. You will never be able to truly forgive if you don’t know where the hurt is coming from. “Just move on” is no longer the right directive.

So check back on this blog on ways on how to :

Release Resentment from your Exes

Release Resentment from Yourself